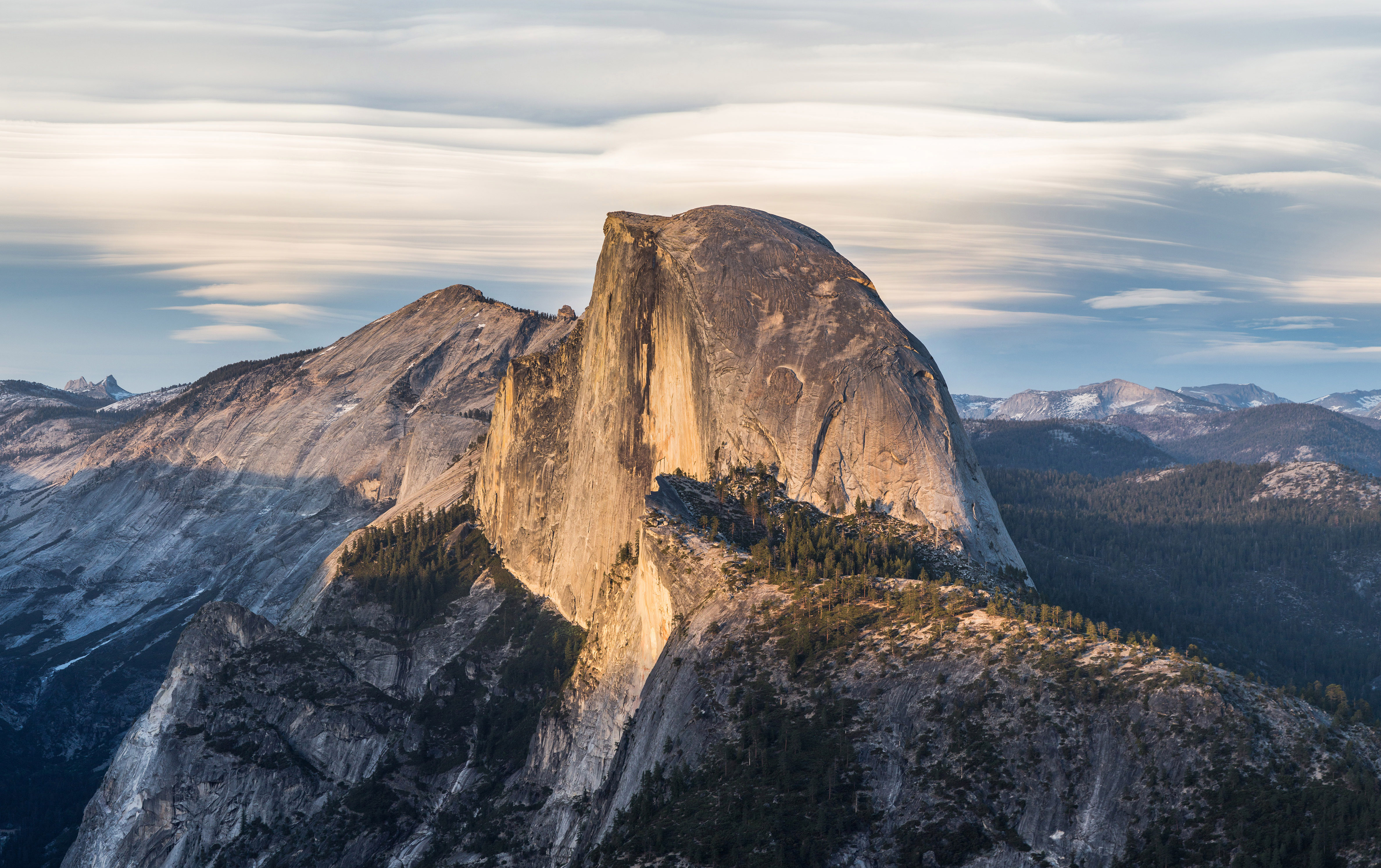 For the serious hikers

A seasoned hiker is most likely already aware of the awe-inspiring Half Dome, located in Yosemite National Park. Anyone who has made the treacherous journey to the summit and has admired the heart-stopping view will never forget their experience. It's one of the steepest and most dangerous hikes in Yosemite and considered by many to be a once-in-a-lifetime adventure. Half Dome's prominent granite structure towers over the surrounding topography at an incredible 4,737 feet above the valley floor. Hikers first gained interest in Half Dome over 140 years ago when George G. Anderson made the first ascent in October of 1875. Ever since, hikers, geologists, and artists alike have become mesmerized by its wonder. 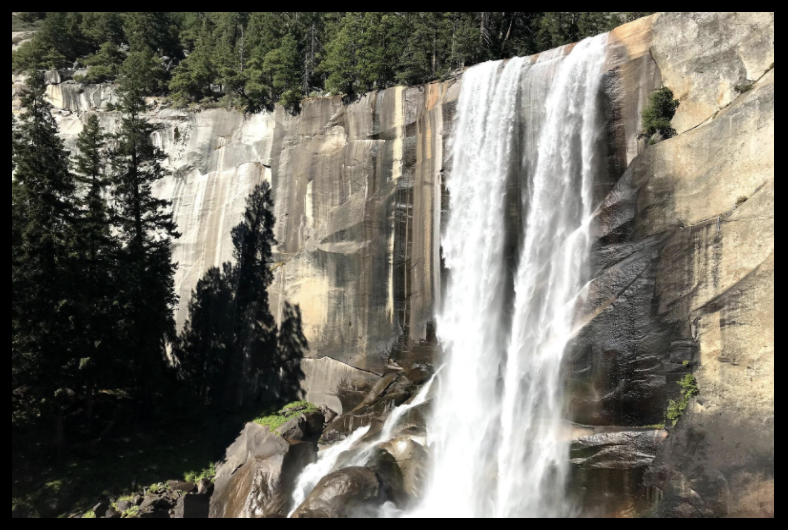 As described by the American Geologist, Josiah Whitney, getting to the top of Half Dome is "perfectly inaccessible." Of course, adrenaline-seekers found many ways to conquer this challenge. The main route, also known as the Half Dome Cable Route, stretches 8.2 miles and is considered a 14-mile (or longer) round trip. The average length of the journey takes about 12 hours, meaning that a significant amount of preparation is required. While hikers visit Half Dome intending to reach the top, the path to get there extends much further than the cables. In total, hikers gain around 5,000 feet in elevation during their trip.

To get to the top, you must first start at Mist Trail, an inauguration featuring a rocky staircase that hikers must ascend. These steps sit adjacent to the glistening Merced River that flows throughout Yosemite. As hikers move up the first challenging leg of the trail, they are treated to the roaring waters and perfect view of Vernal Fall's. The shimmering white rapids rush to the bottom of the river. Even though this is just the beginning of the journey, Yosemite's Search and Rescue Team visits this area often as people can easily trip or become exhausted. That's all the more reason to condition yourself before making the trip; your efforts will serve you well during your ascent in these sections. Be sure to wear proper footwear as well, as it is one of the most common ways people get injured. The mist from the falls often lands on steps, which makes slipping a hazardous possibility. Nearly 100 injuries occur on the trail per year, many of which result from the hikers' shoes. Leave the tennis shoes at home and wear your reliable hiking shoes with solid traction.

Once you reach the top of the falls, the next leg of the hike is Nevada Fall. This section includes another set of steps adjacent to another waterfall. The same cautions apply in this section as well. Don't forget, though, to take time to observe its natural beauty. Watch the cold water rush down into the river. It's absolutely remarkable, especially while viewing the rest of Yosemite from a higher elevation. By this point, you still have a long time before approaching the summit and may consider camping for the night. If you choose to continue, you'll most definitely want water close at hand. 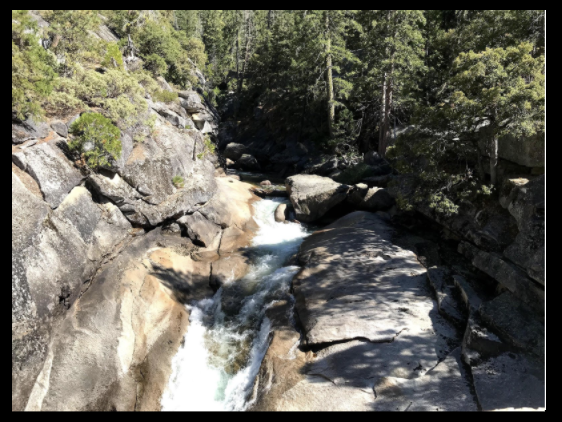 You will walk through a hot stretch of Yosemite Valley, where many people face concerns of dehydration. The National Park Service recommends that you drink one gallon throughout your hike. They also recommend a sun hat and sunscreen to prevent sunburn. After a shady walk through a four-mile stretch of forest, you approach the Subdome. Here, you will ascend to 8,000 feet as you walk up even more steps that lead you to the base of Half Dome. You may feel like you recognize the area because the rocky steps resemble the steps of the Mist Trail. However, the difficulty increases because the air becomes thinner. The task may also seem more daunting and remote as the number of plants and vegetation decrease. Eventually, you are left in an environment of granite rocks, devoid of any plants. If you don't like heights, this is probably not for you. Assuming you have favorable weather, you will be one step closer to the top! While this is the most well-known part of the hike, it is also the most dangerous.

While both ascending and descending during your hike, you will hold the ropes connected by metal poles stuck into the ground. You also have to shift away from people who are coming down in the opposite direction. Narrow paths like this are called switchbacks, and many parts of this trip will have you maneuvering carefully. This leg of the journey requires the most physical endurance and further shows the amount of preparation necessary in committing to the hike. Once at the top, though, you can celebrate how far you've come! Take in the view as you look across Yosemite from a staggering elevation. Absorb the nature around you and reflect on the gorgeous scenery. 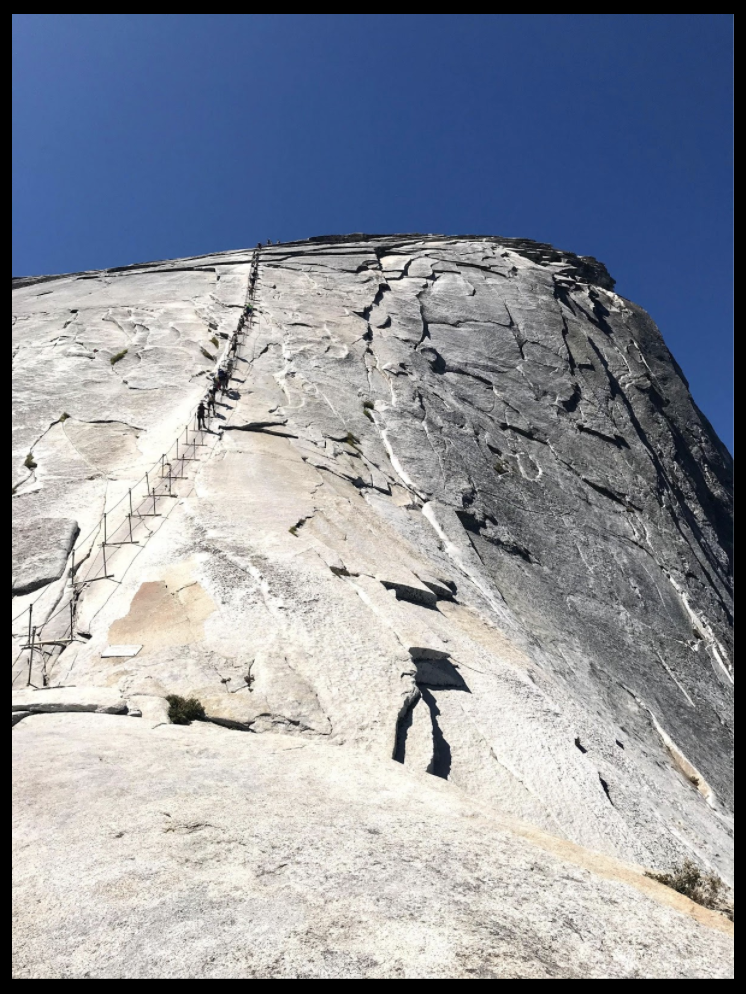 In preparing for the trip, researching is necessary, but will only take you so far. Experiencing the hike personally will teach you more than any online reference can provide. But if you happen to know someone who's already hiked Half Dome, their insights will prove invaluable and provide insight into some of the novel experiences you may encounter.

Burke Minahan is an avid hiker who recently conquered Half Dome when he traveled to Yosemite as part of an end-of-the-school-year trip. The most accessible commercial airport nearby is in San Francisco. There are closer airports, but they are significantly more costly. Knowing the challenges of this particular hike, Burke committed around 3-5 hours of research, learning about the trail. Keep in mind that he's an experienced backpacker and has hiked in other national parks in places such as Utah and the Midwest.

Burke planned his trip early in the season, understanding how quickly slots for certain trails tend to fill up. As the season gets into full swing, the demand for specific trails increases, and the permit for his trail had a "first come, first serve" policy. Other popular hikes enforce a lottery system that requires you to apply and hope you get chosen. Some important information regarding the lottery application process includes the following:

● Only 225 permits are available each day

● On each application, you can register for up to 6 permits

Burke's trip first began at Mist Trail, up the steps to Vernal Fall. "I recommend exploring this beautiful area," advised Burke, "unless you are carrying a fully-packed backpack, the weight of the pack will make this part of the trip very strenuous and could make you tired very early in the hike."

Burke also mentioned that the slipperiness of the rocks would further contribute to the rigor of this area. However, he was quick to add that although there's still the potential of slippery rocks, the ascent up to Nevada Fall does not involve as many mist-covered steps. "During these parts, the switchbacks are fairly exposed, so it's also important to be mindful of how much space there is," he said.

It had been a long day of hiking for Burke and his friends, so they camped for the night at the top of Nevada Fall. They also wanted to replenish their energy for the next morning, when they headed to Subdome. When they finally arrived at the base of Half Dome, they were excited about their adventure's climax, and it now sat right in front of them. Because they traveled early in the season, the cables were not set up in the way they operate during the regular season. So, instead of using the ropes that usually thread through the poles, Burke and his friends harnessed themselves and slowly climbed using the metal poles for balance. "It was definitely one of the most memorable moments of the trip," explained Burke. "Once you're past the waterfall, there are lots of trees, and you can't see a ton, but once you get to Subdome, suddenly, you can see all of Yosemite Valley." 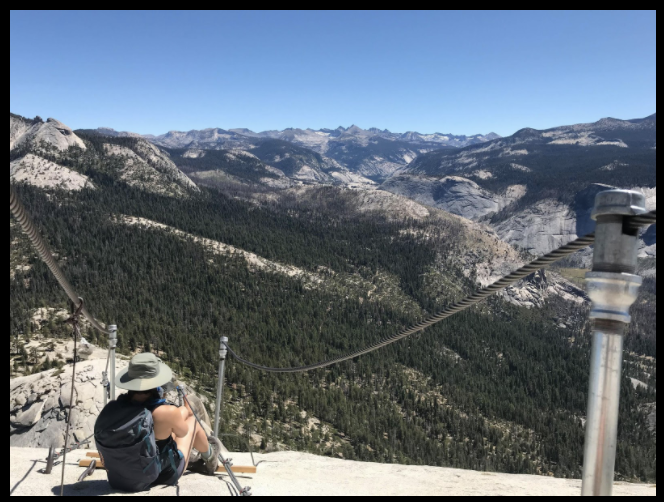 For those considering the challenge of hiking Half Dome, here are a couple of tips in preparing for the trip. The first is to prepare for a long day. If you are interested in hiking Half Dome in one day, then you should plan to start at the crack of dawn. As mentioned earlier, the trip can take around 12 hours, so be mindful of how long it takes to get back down. Though you may be ambitious and want to get to the top, summit fever can lead to a dangerous hike in the dark. Camping for the night may serve you well as it will help you regain enough energy to finish the hike the following day.

Burke also recommends packing enough food. "Replenishing both water and food sources will provide you with the necessary endurance to hike the entire path in one or two days," he said. "Also, secure your food in a bear bag!"

While resting near Nevada Fall, Burke and his friends realized they forgot one of their pack of Cliff Bars on Subdome. Unfortunately, by the time they returned to fetch the bag, a chipmunk eviscerated the fabric and munched their way through the bars. This left their group reconsidering where to put their food.

A successful hike of Half Dome results from preparation, motivation, and balance. Develop your endurance before coming, but do not hike more than you can. Bring enough food and water, but not at the expense of your backpack becoming too heavy. Taking on Half Dome will provide plenty of challenges but being prepared will allow you to immerse yourself in this breathtaking experience, and appreciate the rugged environment and heavenly views.

From National Park Service: Due to COVID-19 you must have a reservation to enter Yosemite National Park. If you plan to hike Half Dome you must have a permit if the cables are up. For day hikers, permits are available by lottery in March, with a limited number available two days in advance. Backpackers, including those who want to camp in Little Yosemite Valley, should request a Half Dome permit with their wilderness permit. 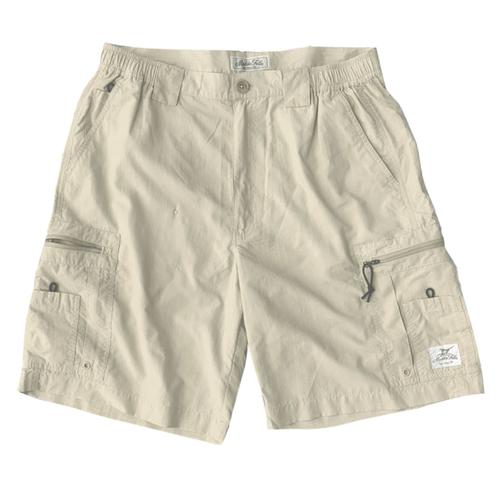 The All Terrain Shorts are the most versatile shorts you’ll ever own. Crafted from rugged, proprietary fabric, with pockets for everything you need to bring along, toss these shorts on and navigate whatever terrain the day may bring. 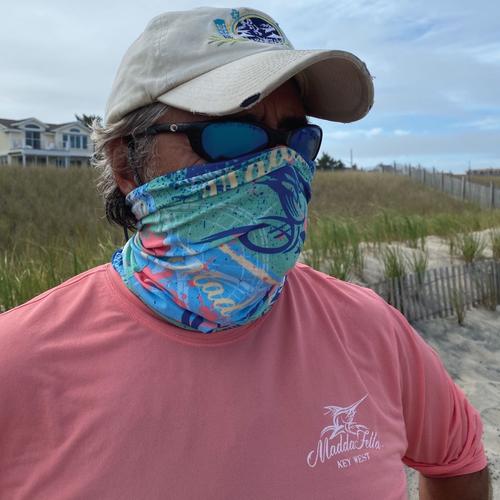 Protect, and style yourself up! Our custom Madda Fella Buffs are versatile, fun and built on the best sun protection technology available. We’ve teamed up with BuffUSA to create this new series of Madda Fella headwear leveraging CoolNet UV+ protection. Hey, make a statement and grab one. Can be worn 12 different ways - from cap to balaclava, neck gaiter to hair tie - for optimal performance and protection, personalized style, and a perfect fit.