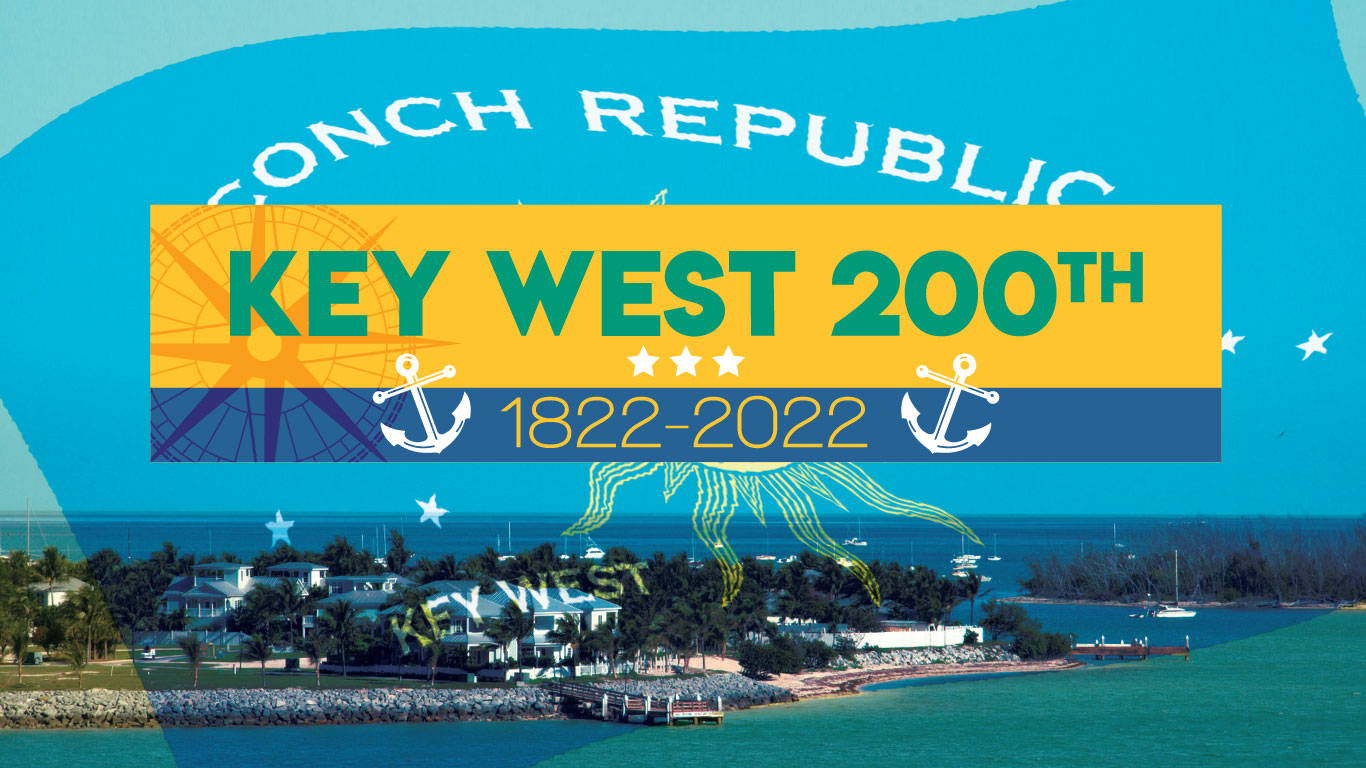 Of course, there was a little controversy over the actual ownership of Key Wes. The island was sold twice. Two different buyers thought they had purchased it. It was a reverse two for one special. 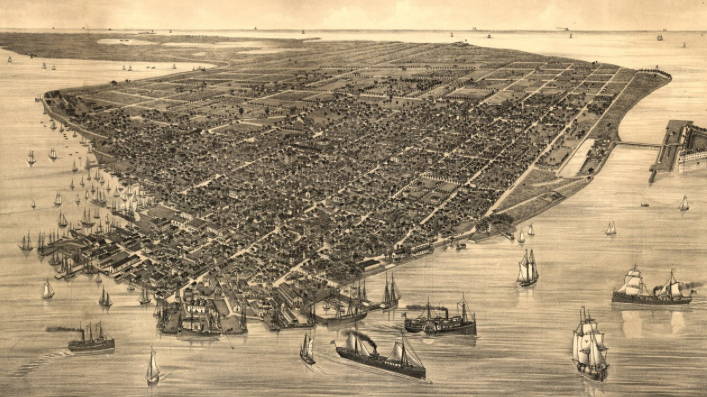 Here’s the gist of it: In 1815, the Spanish governor of Cuba had deeded the island to a Spanish officer stationed in St. Augustine (Juan Salas). Salas cut two deals, but by 1821 Florida had been transferred to the USA from Spain. A bit of a scam, but it worked.

There was a bunch of back/forth between a former governor of South Carolina who got swindled in the transaction, and John Simonton who paid about $2,000 to Salas.

Simonton got the island based on his deeper connections with the powers in DC.

As a tip of the hat to the game Salas and Simonton played, the 2-for-1 special became an island happy hour tradition. Yep, it goes that far back. 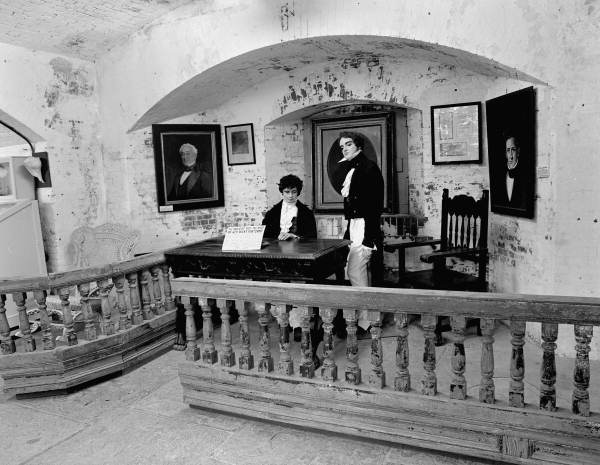 After claiming all of the keys as US property, Perry renamed the island known as “Cayo Hueso:” (Key West) to “Thompson’s Island” after then Secretary of the Navy, Smith Thompson. Of course, a “pay-back” honor given that DC powers sided with him in the ownership controversy.

It was considered the “Gibraltar of the West”. At that time, not all that much was happening in Florida nor in the keys. Mostly some Bahamian and Cuban fisherman would wander over for a stretch to collect wood or do some fishing. Plus, it was (and is) a haven for pirates and salvagers. 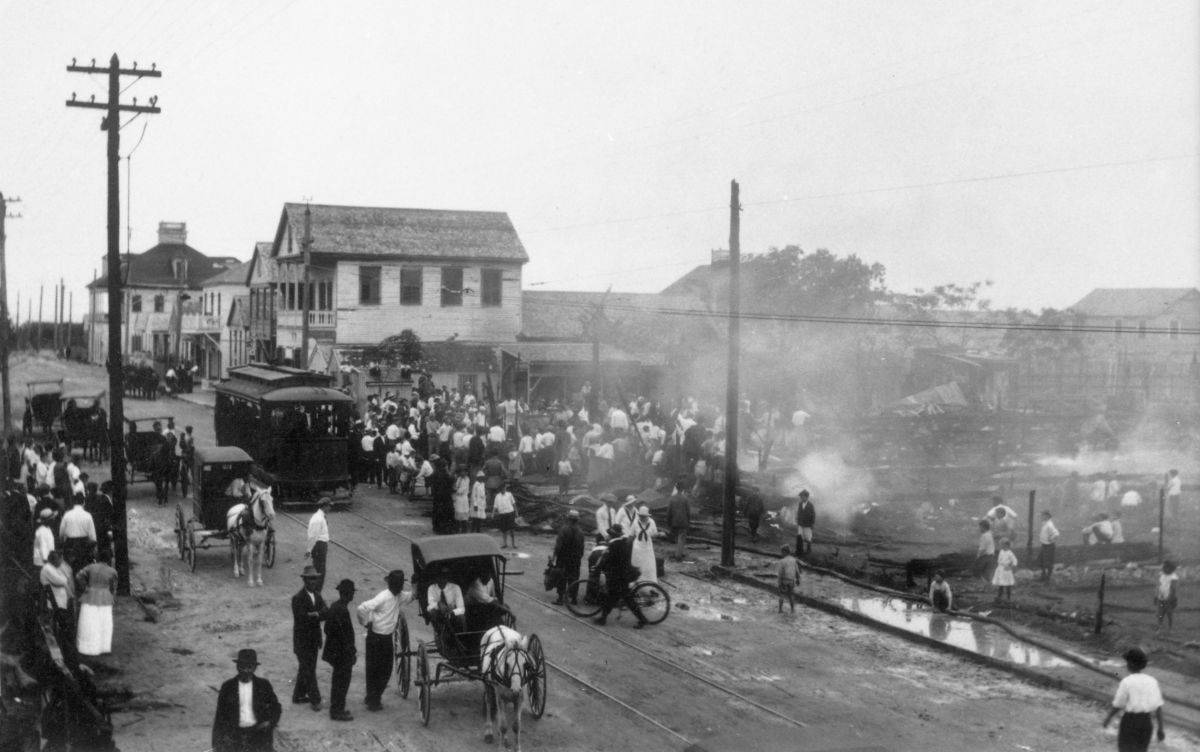 After Simonton took control, and with the help of few influential business partners, the island started to build up. A few notes of interest: 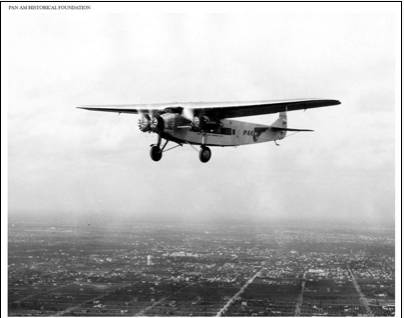 And of course, most importantly, in 2019 Madda Fella established its base operations at Zero Duval Street, just steps away from Sunset Pier.