How Hurricanes Are Named 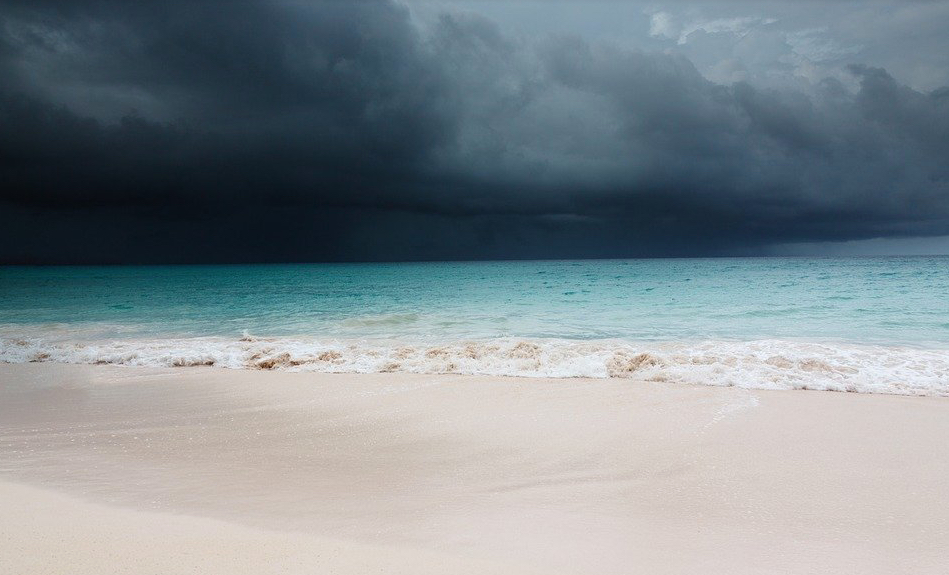 Ever wonder how hurricanes are named?

As the hurricane season moves into its most active period, we’ll be hearing names assigned and frequently referenced. A small bit of insight on that.

Actually, hurricanes are not named.

Bet you didn’t know that. We’ll focus just on Atlantic Ocean based storms, but here’s how this happens. 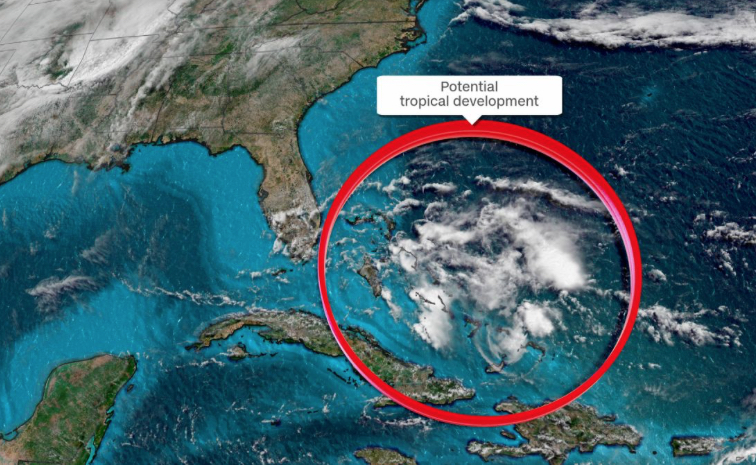 If the storm originates in the Atlantic Ocean, and creates sustained winds of 39 mph, it gets named. That name sticks with it whether it rises to hurricane status or dissipates. It’s considered sustained if the average measurement over a two-minute period exceeds the 39 mph minimum.

And…the same set of names are rotated through every six years.

A name can be permanently retired if the effects were deadly or severe and reuse would be inappropriate. For example, Irma (The big one that hit the keys hard in 2017), won’t be reused. 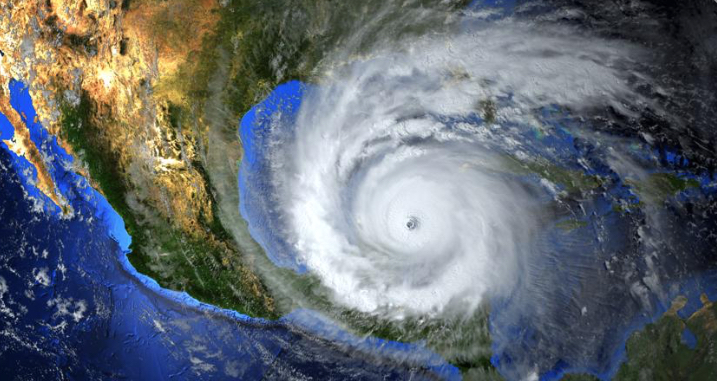 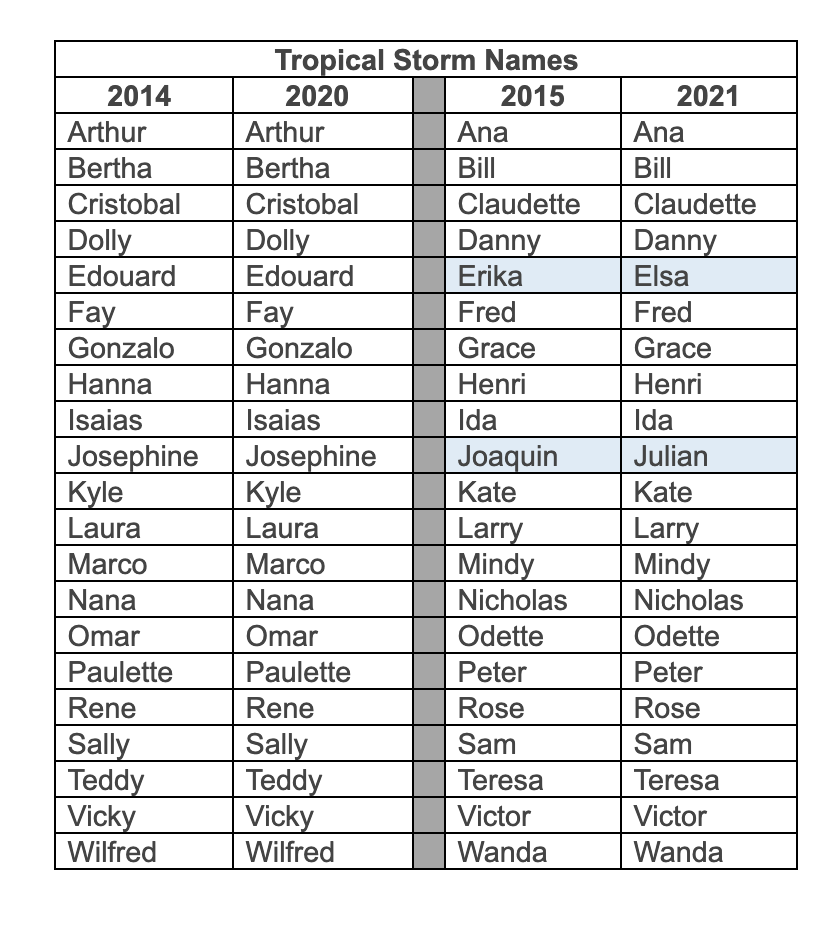 The purpose behind naming Tropical Storms is straight-forward. It’s easier for everyone, at all levels, (meteorologists, captains, emergency team, citizens) to communicate, associate information and understand the storms track and strength.

Once that Tropical Storm hits sustained winds of 74 mph, it’s reclassified into hurricane status and assigned ratings, but the name sticks.

Twenty-one names are assigned in alphabetical order to tropical storms as they are discovered. The letters Q, U, X, Y and Z are not used. Even numbered years start with a male name, odd numbered start with a female name. Usually, no more than 21 tropical strength storms per year. If it goes to 22, they start using the Greek alphabet in alpha sequence. 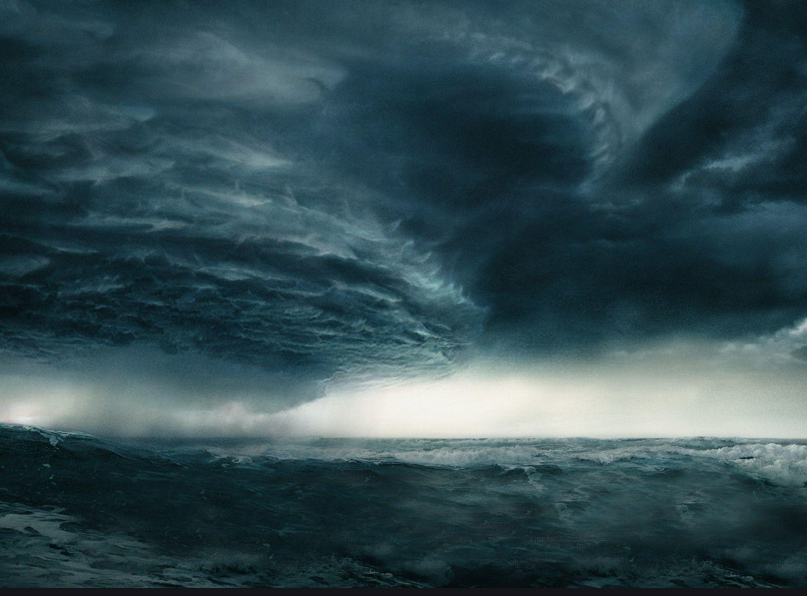 When storms could be tracked by their origination, they were named after that latitude/longitude coordinate. That was complex and challenging to keep track of. In WWII, the US military in the Pacific started using women’s names to identify, track and communicate information about storms.

That practice was adopted by the National Hurricane Center in 1953 for storms in the Atlantic. In 1979 men’s names were incorporated, although that practice started in 1978 for Pacific storms.

Remarkably, that simple change in how a storm/hurricane was identified and referenced dramatically increased communication and more importantly…public awareness and preparedness.

Depending on what region of the world you are in, they are referenced as follows:

Depending on what region of the world you are in, they are referenced as follows:

No matter what the name, each is a tropical storm…and if it carries a name, pay close attention to information about it.