Ever wonder whether Hallmark really did invent Valentine's Day?

While every day is Valentine's Day in Key West...at least to some extent, there are a few competing theories on how it got started.

Blame the Romans. Way back when (couple hundred years AD), during the ides of February, the Romans held an annual fertility festival called Lupercalia. Couple of unusual traditions. The ever so normal sacrifice and slapping the leftovers around. All to increase fertility. Later that day the young women would place their names in a big urn. Bachelors would draw a name and be paired with the "selection" for a year. On the plus side, many of the matches ended in marriage. We have no further comment, but assume the phrase, "When in Rome..." may have originated with that practice. 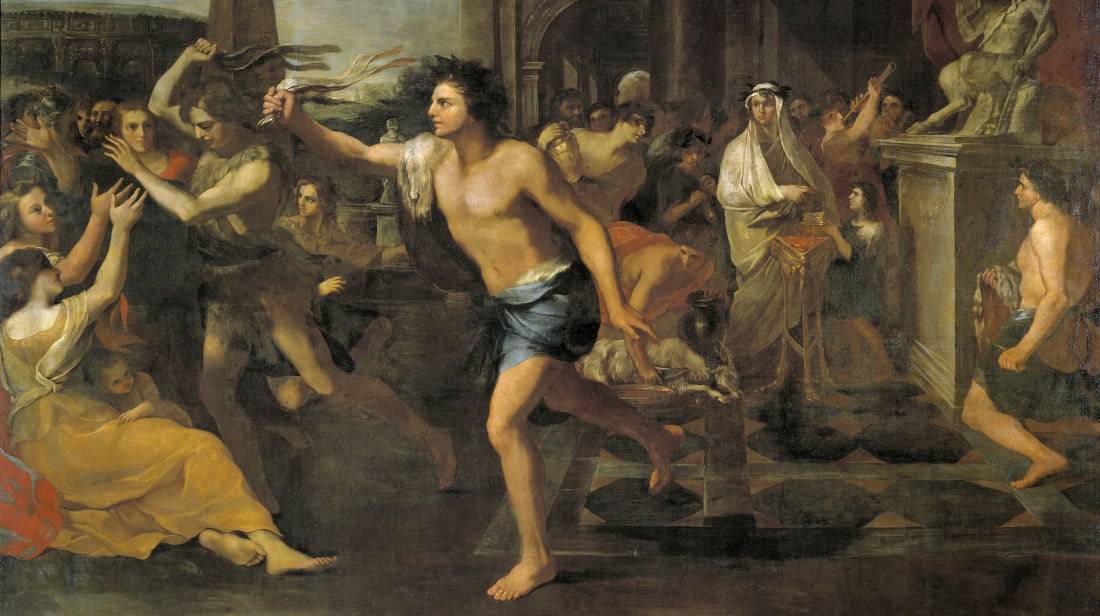 Go forward about 600 years, those practices were now frowned upon. Pope Gelasius declared February 14th St. Valentine's Day. Couple different versions on his history, but each ends poorly for Valentine. One suggests that an imprisoned Valentine sent the first "love" letter, and signed it "From your Valentine."

The whole "Valentine" tradition didn't pick up steam until the Middle Ages. In France and England, it was believed bird mating season started on February 14th. How's that to get a little spark going?

Maybe more succinct was Chaucer's 1375 poem "Parliament of Foules" (meaning "assembly of birds") that appears to be the first recorded "romantic" notion towards February 14th. It's long, but a key line is "When every foul cometh there to choose his mate." (His/Her...we're not sure)

Then we've got another imprisoned guy, Charles, Duke of Agincourt, in 1415 wrote his wife a love poem that has been preserved. A little later, Henry V, sent a Valentine note to Catherine Valois. That all seemed to really get the ball rolling. 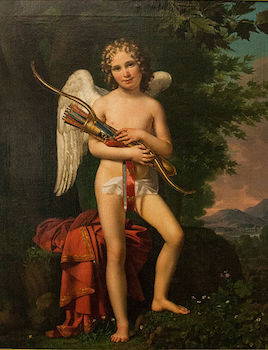 Oh...that naked Cupid fella shooting arrows at lovers. While he has morphed over the millennia, the origins are Eros, the Greek god of love. Don't mess with those ancient Greek gods.

So, this celebration has been around in one form or another for a very long time. Blame it on the Romans, bird mating patterns, imprisoned lovers or a martyred saint...either way the history and customs of Valentine's Day predates Hallmark by a long shot.

But down here...if you love the sun, gentle breezes, crystal clear waters and a warm, welcoming community...then you've found a place to relax, live life and love.

Our advice...buck up and get with the program. Otherwise, you might end up with your name in an urn and who knows what happens then.